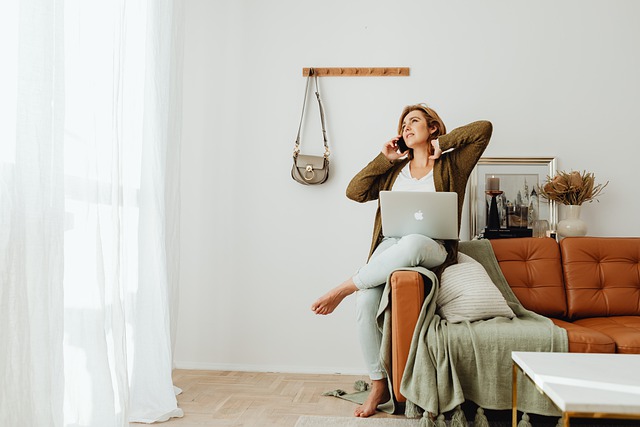 As I watch the TV news each day, the Covid-19 pandemic has been one of the top headlines for some two years now.  It’s clearly here to stay, in whatever variant form it takes and the UK Government is yet again encouraging people to work from home, if at all possible.

For many people the work from home culture has been a blessing and it was probably something that was going to happen anyway, in the near future.  The pandemic has just speeded up the process and made it more palatable for employers to accept.  In the long run both employees and employers will surely see the benefits.  Employees will avoid wasting time and money commuting or having to live close to their office.  This will enable them to spend more time with their families.  Employers will be able to reduce office space and relocate to something more cost effective as well as having happier and so hopefully more productive staff.  Well that’s the theory anyway.

My friend Jane used to commute by train from the Cotswolds to London, each working day, for her job in marketing.  Over time she became increasingly fed up of having to get up early and then getting home late.  The commute was expensive, unreliable, crowded and uncomfortable.  She was on a treadmill that was affecting both her physical and mental health, which needed addressing. 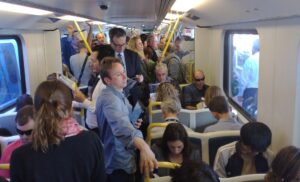 A few years ago she took the plunge and relocated to a small flat in London.  It was a fraction of the size of her previous house and she also missed not having a garden, as before.  However, she accepted the compromises and was able to spend more time at home and even had time to socialise during the week.  Her mental health benefitted as a result, even though she missed friends and family she had left behind.

Then the pandemic came along with all its devastating consequences.  For many, working from home was the only option, if they wanted to keep earning.  Busy offices were no longer considered safe, due to the risk of transmission.  Many companies invested in the technology to provide their employees the facility to work from home.  Undoubtedly, countless more businesses would have gone bust without this option.

Jane’s company were such an outfit that embraced the technology and encouraged her and her colleagues to work from home.  This proved to very successful and popular with the staff, in general, many of which endured a long daily commute.  The company discovered that their workers were actually more productive and are now open to a more flexible working life, on a permanent basis.

This got Jane thinking about her living options again.  She missed the Cotswolds and would love to return if possible.  Her employer agreed, that she could continue to work from home, on a permanent basis and would only be required to come into the office one day a week.  This was the ‘green light’ that Jane was looking for.

Jane researched property trends on Rightmove and discovered that prices in the Cotswolds had been reasonably stable in the previous six months.  She did her sums to work out what she could afford and how big a mortgage she would require.  To buy the house of her dreams she would need to borrow about £75000.  I recommended she used an online mortgage calculator to do all the heavy lifting for her, to show the monthly payments on her preferred term.  I’d previously used it when I’d considered remortgaging my house.  It calculated her full monthly repayments would be £355.66 for 300 months, using the default settings.  This, she was confident, she could afford. 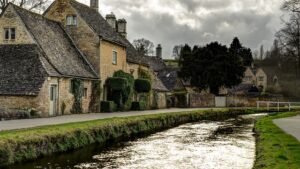 Jane is currently looking for a suitable property while saving at the same time, but is hoping to move before the spring.  When she does move it will give her the best of all worlds.  She will be back amongst her friends and family but still be able to do the job she loves, while only having to commute to London, one day a week.  It’s the kind of work/home life balance so many of us crave, that can surely only lead to better mental health.

The pandemic has not provided many positives but perhaps this offers at least one silver lining to a big dark cloud. 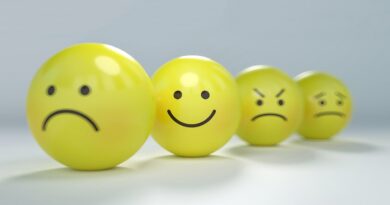 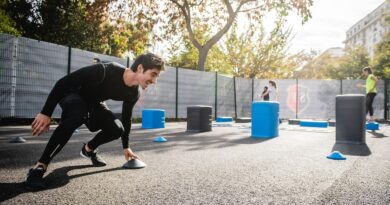 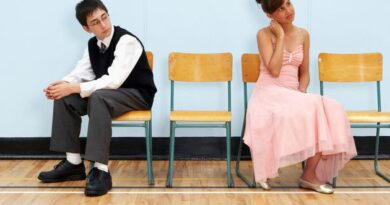