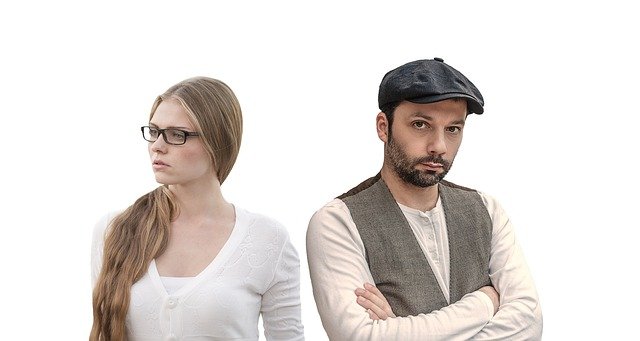 There’s no denying that the majority of domestic violence victims are women.  However, if a man is experiencing domestic abuse it is more likely he will suffer in silence.

Strange as it may seem, many men don’t actually recognise that they are a victim of abuse, either physically, or mentally.  It could take years for a man to realise what has been happening, and it’s not until he finds himself isolated from his friends and family, that the realisation dawns.

Often this is due to ‘Gaslighting’ from a relationship partner.  Gaslighting is defined as a form of psychological abuse.  The Gaslighter avoids responsibility for their behaviour through lying and denials.  They make their partner question their own thoughts and recollections, eventually confusing them into submission.

The term gaslighting originates from a 1938 play called Gas Light by Patrick Hamilton, which revolves around this kind of toxic relationship.

Even if a man recognises that he is a victim, it’s often the hardest thing for him to admit it to himself, let alone anyone else.

Men seem to see it as a sign of weakness and therefore bury their heads in the sand, hoping either that they are wrong, or that it will all go away, and the abuser will suddenly change overnight.  Both of which are very unlikely. 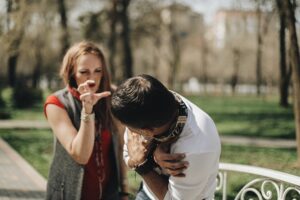 Perhaps one of the reasons that domestic abuse by women, towards men is so hard to identify, is that it’s not just as simple as a slap around the face during a heated argument, or the odd cup being thrown at them in frustration.  If only it was that easy to spot.

Domestic abuse is more widely reported and acknowledged amongst females, than males.  However, the mental damage is equally devastating, no matter what your gender, and it can be dished out in many subtle ways, many of them not even physical.

Examples of domestic abuse towards men include, (but there are many, many more):

This can take many many forms, not just a punch, such as:

Using knives, scissors, tweezers, and pencils, as a threat towards you.

Things have been thrown at you, aiming to hit you.

Constantly making fun of you, especially in front of family, friends or colleagues.

Mocking your performance in the bedroom.

Laughing at a physical disability, or your physical appearance.

Always yelling or shouting at you.

Threatening to destroy your personal or treasured items.

Threatening to take your children away, or to tell them untruths about you.

Threatening to tell your employer or the police untruths about you.

Turning your children against you.

Withholding physical affection, and subjecting you to the silent treatment.

Accusing you of having affairs.

Telling you that you are not the father of your children.

Persuading you to doubt your own mind or sanity – (Gaslighting).

Taking control of your finances.

Isolation from family and friends.  Limiting involvement with work colleagues.

Constantly checking on your whereabouts.

Not allowing any outside activities, such as sports and pub nights, that do not involve her.

Quite honestly the list is endless, and so encompassing that it is little wonder men do not even realise what is happening to them, very often until they are utterly defeated and almost acquiesce to anything to keep the peace, and in the long term, to perhaps misguidedly, keep the family together.

Perversely, it takes a strong, strong man to admit that he is the victim of domestic abuse by his partner, no matter what gender that partner happens to be. 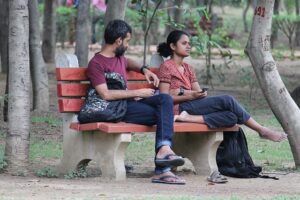 We all enter into relationships feeling positive, and hopeful that we have found a soul mate, a partner for life, and often it’s a mystery how, from those perfect beginnings, the first date, the first kiss, feeling the love, and all the good things about a new beginning, sometimes end up so violent and destructive.

It won’t go away, an abuser hardly ever stops abusing their victim, it’s a power thing, and the only way to stop it is to take away the power they have over you, by taking yourself somewhere else, out of their control. 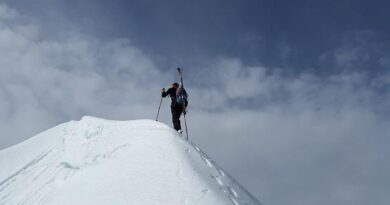 How To Turn Your Dreams Into Reality 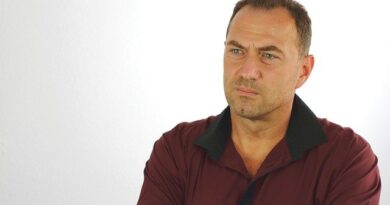 Recovering From a Loss of Confidence 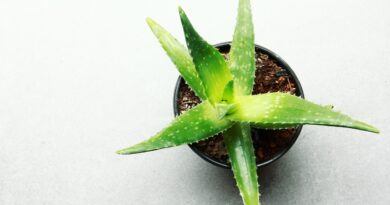